Is Croatia absolutely gorgeous?! Yes. Is it one of the most photogenic places I have ever been? Also yes. But what is all the tourist hype about? I am not sure actually.

Sadly this is one of those ‘ok, I crossed it off the list’ trips. Croatia (Trogir/Split) didn’t do it for me. At least not enough to go back anyway. I mean it was fun and all, but there are definitely way more interesting places to spend your time/money. 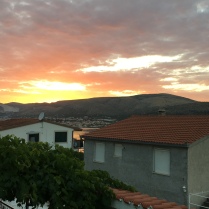 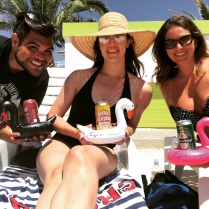 Friendly reminder that the middle seat gets both armrests.